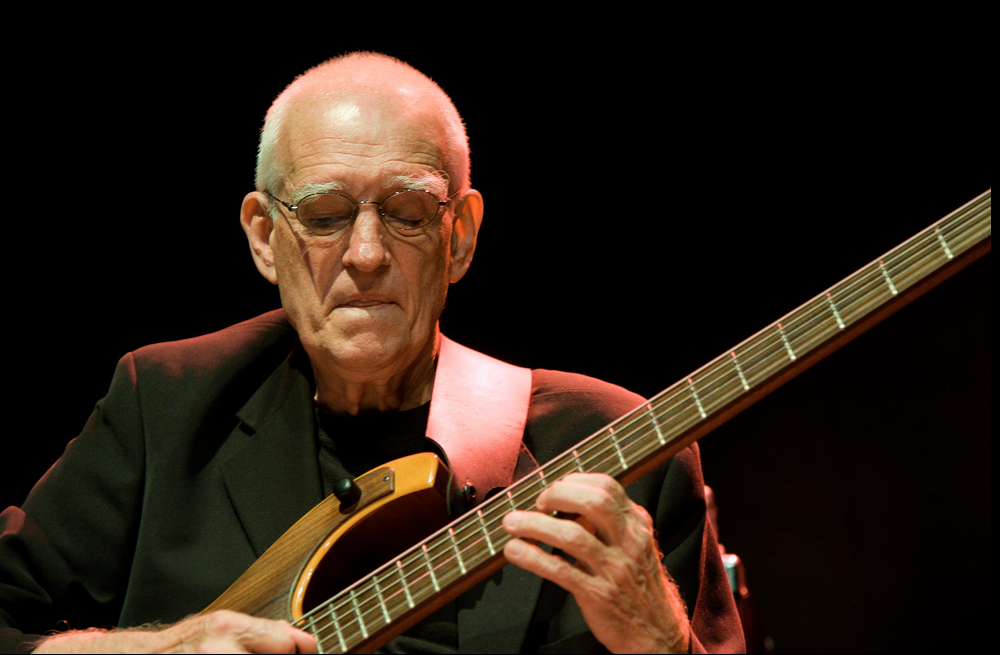 A significant jazz composer and a distinctively lyrical bassist, Steve Swallow has had a notably wide-ranging career, from early work on acoustic bass to his innovative use of the electric bass. His compelling compositions bridge the genres of jazz and rock. Steve Swallow has placed first in the Downbeat International Critics Poll since 1983 (electric bass), in the Downbeat Readers Poll since 1985, and has won the Jazz Times poll (electric bass) several times recently. He lives in upstate New York.

Harvey Citron speaks about Steve Swallow: “Working with Steve has been a real pleasure. I had given up on my wish to create an intonation-adjustable wooden bridge with piezo, because it seemed impossible to achieve. Steve loved the tone of the AE5 and would have settled for the custom-intonated wide-saddle wooden bridge I was making, but really needed an adjustable bridge, because accurate intonation is so critical to him. Suddenly, in Steve’s presence, and out of his need, the solution came to me — the first wooden piezo bridge adjustable for intonation was born. Even though the string response on the new bridge was even across all five strings (Steve plays E–C), Steve still wanted more E string. We ended up with two piezos for the low E string, and two for the A–C, with two adjustable for volume buffer circuits. Steve is a perfectionist — I love it. Later he realized that he solos on the C-string and wanted more volume for it. His piezo setup currently includes six piezos and three buffer circuits. Two piezos for the low E, two for A–G, and two for the high C string. He has total control.” 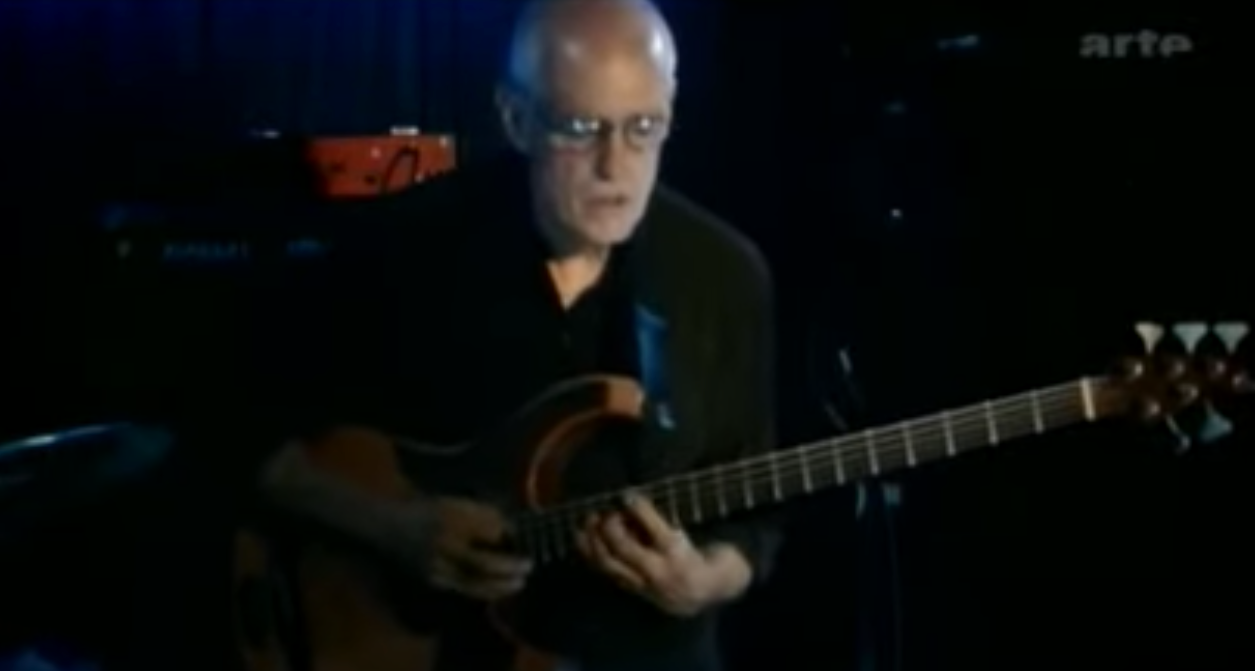 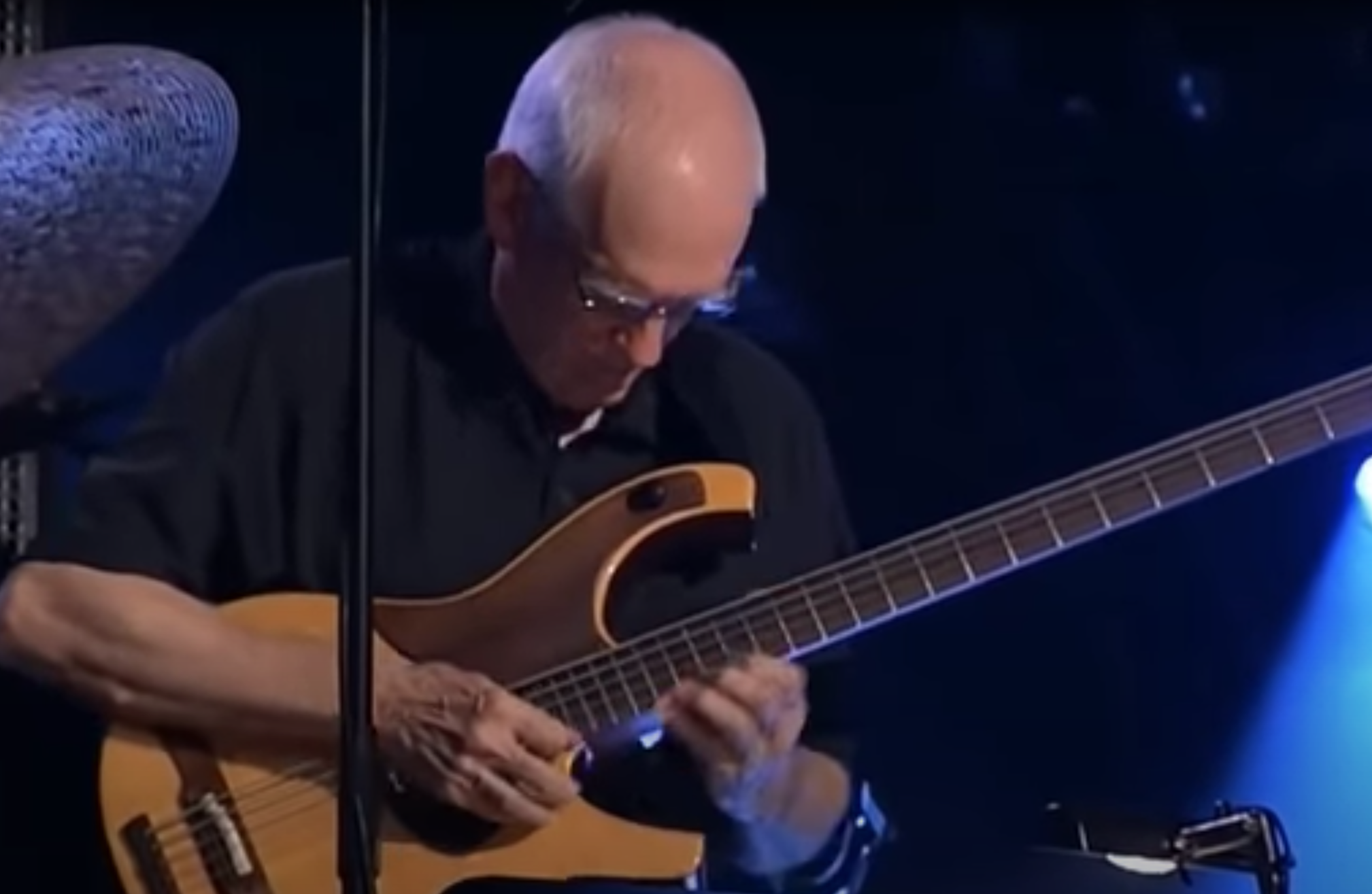